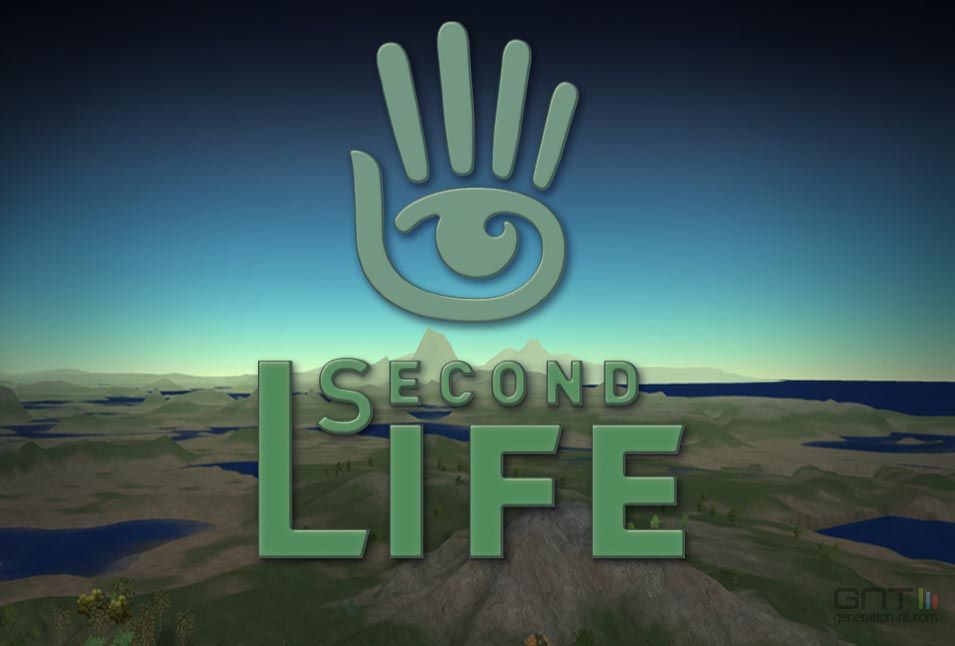 In 2003, we launched Second Life, the pioneering virtual world that’s been enjoyed by millions of people and seen billions of dollars transacted among users in its economy.

In 2013, we expanded our portfolio with Blocksworld, a lighthearted build-and-play system on the iPad for kids and grownups alike.

Linden Lab was founded in 1999 and is headquartered in San Francisco with additional offices in Seattle, Boston, Davis, and Charlottesville. 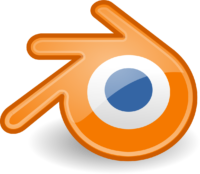 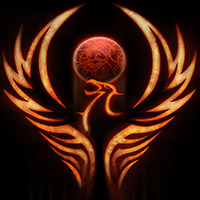